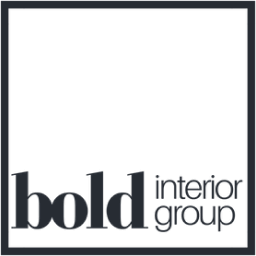 If you would like more information, a quote, or to set up a consultation or meeting, please fill out the form or give us a call. 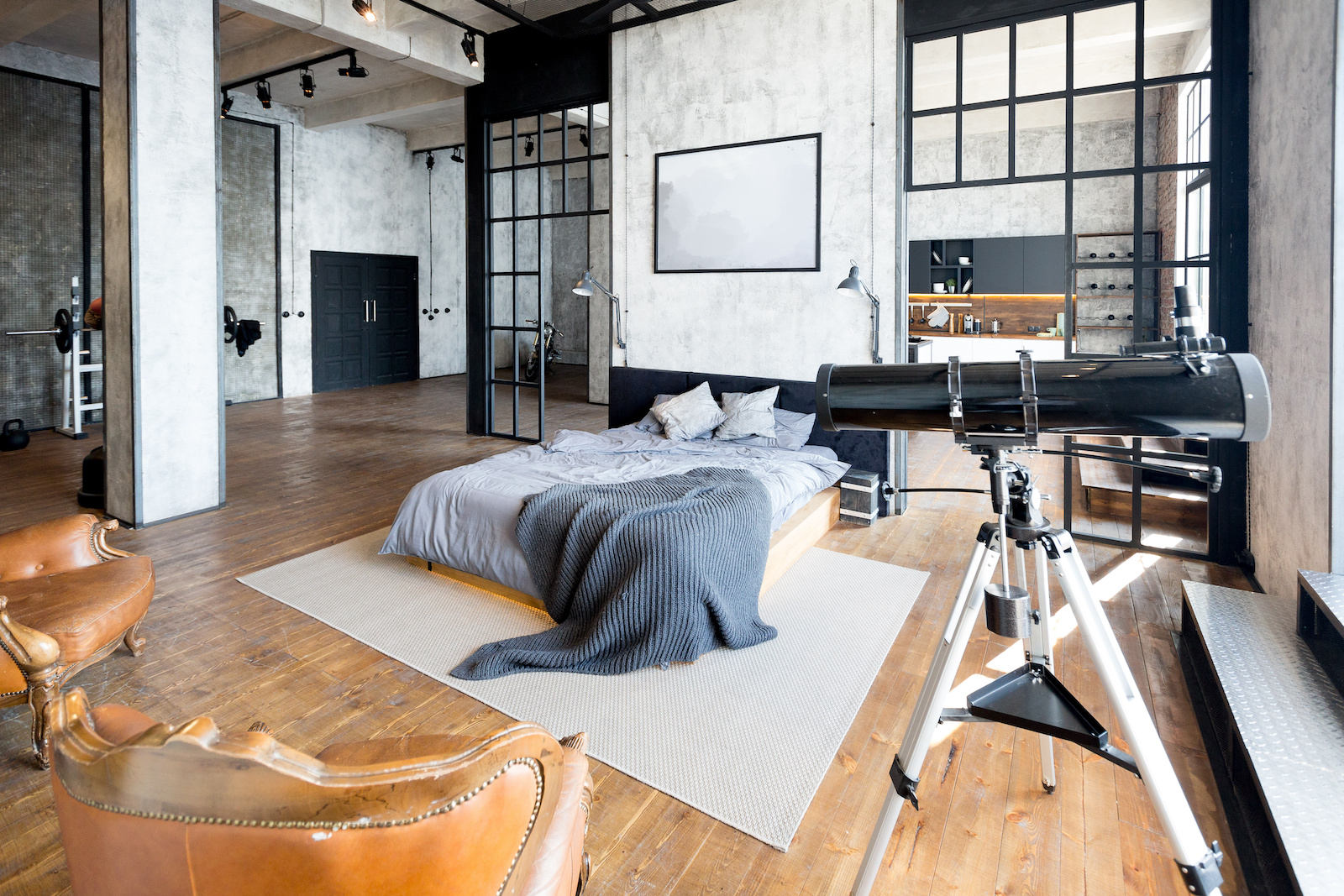 But why are empty warehouses being described as chic? What happened to all the factories? And how does someone expose a brick wall?

Despite a lack of soft furnishings and small intimate spaces, industrial interior designs have loads of character.

Like a functioning warehouse, the standard industrial look relies on a large open floor plan with high ceilings. And the actual building is as much a part of the decor as the furniture held inside. Exposed engineering elements, like wooden beams, concrete floors, chunky ductwork, brick walls, and metal piping are now displayed front and center as core design features.

While its formal history is still debated, many designers trace the industrial design style back to the early 20th century. As the Second Industrial Revolution came to a close, factory operations shifted and left plenty of large, vacant warehouses behind. With city populations growing after WWI, many of these old industrial complexes were quickly converted into residential buildings throughout Western Europe and North America.

But thanks to expert marketing, warehouse conversions are now a far cry from those ramshackle housings of the 1920s. The look became synonymous with that New York urban cool aesthetic. And what were once factory districts are now some of the most expensive residential areas in the U.S. Manhattan’s high-end hipster SoHo neighborhood, for example, originated as a major manufacturing center. What once defined those buildings as commercial use--the high ceilings, exposed walls, cinder-block floors, spartan decor--were now celebrated as hallmarks of industrial interior design.

Over the past century, time and time again, empty factories across the country have been repurposed as artist lofts and luxury residential neighborhoods. According to the New York Times, about 800 vacant building in the U.S. have been converted into living spaces over the last decade. (Including one caviar-warehouse-cum-industrial-loft)

As the nation’s manufacturing sector continues to struggle, more and more factories will likely have to close their operations and open their warehouses for new uses and possibilities.

Don’t worry, even in California, where building codes prohibit the construction of brick-walled homes, the industrial style is alive and well. As part of the Bold Interior Group, here are my tips on how to recreate factory-chic without needing an actual factory.

Industrial design is all about embracing the raw manufactured components. Showcase items made of building materials that would traditionally be hidden, like brick, concrete, steel, and even ductwork. (Or just cheat and use an industrial wallpaper.) Stick to an open-concept to mimic a warehouse floor, and hang plenty of metal pendant lights and sleek wall sconces.

While the industrial color palette normally leans toward dark, don’t be afraid of incorporating some brighter accent colors for a touch of homey warmth. Another way to make an industrial room more inviting: plenty of soft furnishings, like this wool pouf or faux fur throw. Soft decor serves the dual purpose of adding contrast and coziness.

For homeowners looking for just a hint of industrial, try switching out your table chairs for industrial bar stools, or swapping your bookcase for a factory-style cabinet. Or consider adding a  vintage rustic metal bar table like this one from Overstock.

And when in doubt, stainless steel can instantly elevate any room’s industrial street cred. 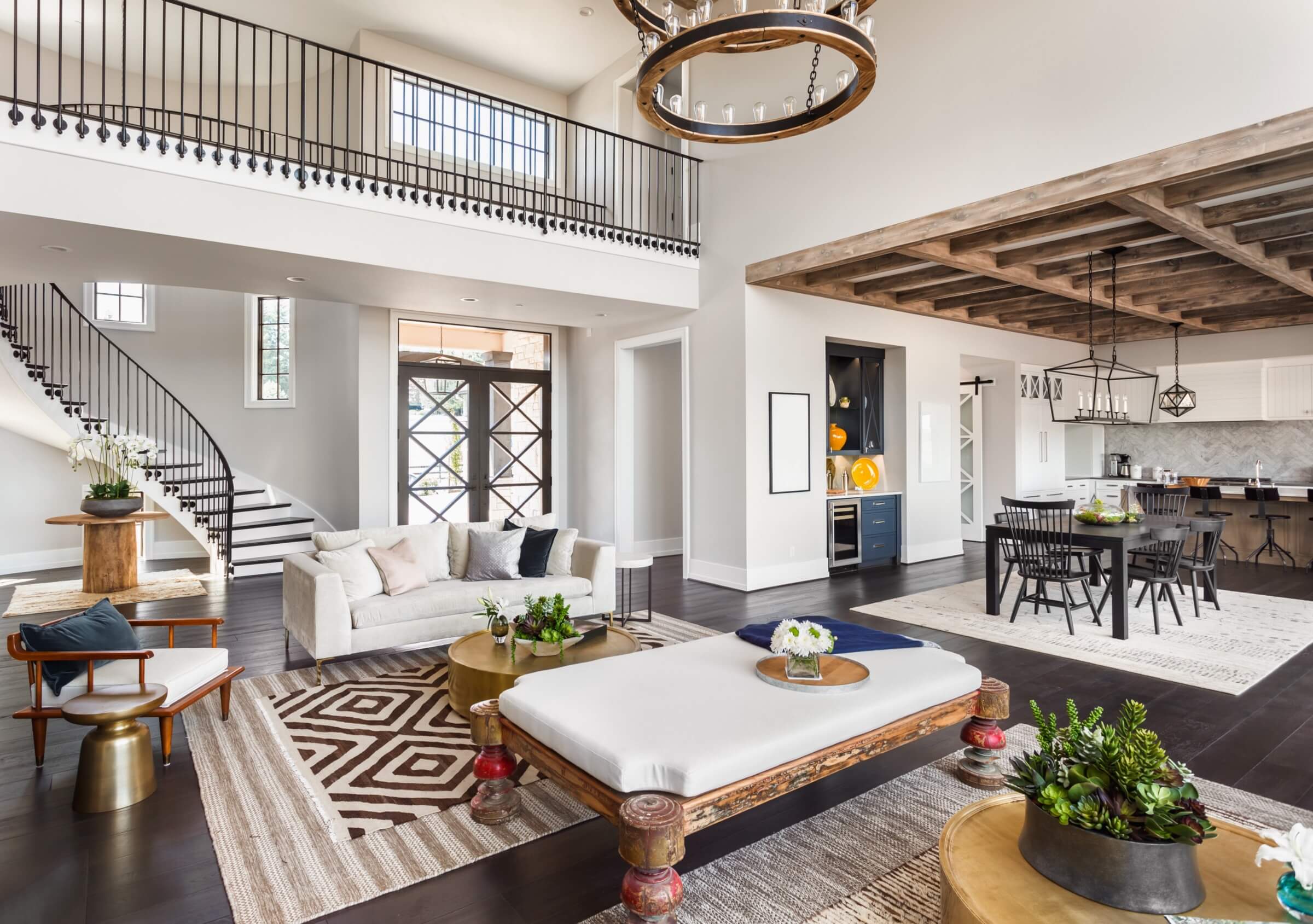 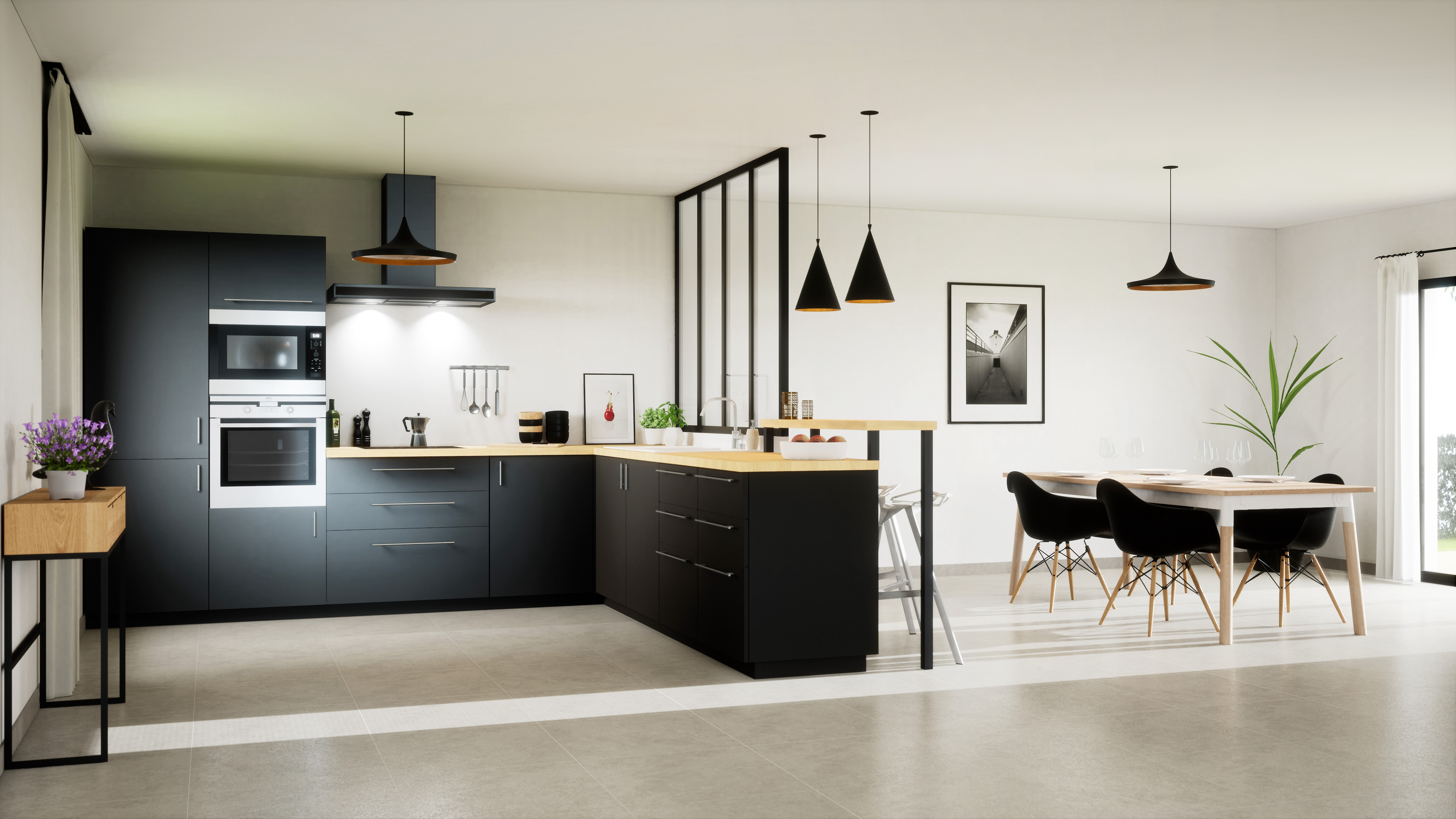 The 6 Dos and Don’ts of Successful Home Staging

Let's get your home staged and sold.

650.245.0345info@boldinteriorgroup.com
*Past performance is not indicative of future results. Numbers reflect a 6 month rolling average in the Bay Area.